The Ardexa cloud uses a text search engine (https://en.wikipedia.org/wiki/Full-text_search) to store captured events. These types of search engines are used by Google and others to provide extremely fast online search capabilities on unstructured data. Unlike databases, these types of engines are designed to be most efficient when data is written once to an index, and queried many times. Text search engines provide 2 clear advantages over traditional database techniques:

Ardexa develops machine plugins to collect data from machines connected at the edge. These plugins are software applications that collect data from specific machines. In developing these plugins, Ardexa makes every effort to use the variables names given by the original equipment manufacturer. Alternatively, and wherever possible, Ardexa makes every attempt to make names consistent across different machines. Sometimes, though, this is not possible. So Ardexa follows these two rules in naming variables.

Ardexa will attempt to provide consistent naming across machine so data can be compared. These comparison made by made using the ANALYSIS or SEARCHES feature at the Ardexa front end or via the reporting or alerting. Consistent naming can therefore becoming very critical when it is reasonably likely that there will be more than a single machine make and model will be used in a workgroup. The naming scheme will greatly facilitate the comparison of data.

Some of Ardexa's plugins allow collection of variables from machines where there is NO definition of variables, or it is entirely customized. These include those plugins that allow collection of data from PLCs, Modbus servers or data loggers. In these instances, we strongly encourage you to contact Ardexa in helping you to developing a naming scheme. The following article will help you. Failure to do so will not allow you to compare data easily across machine types.

Renaming variables is a very intensive operation in the cloud: it is neither easy, nor straightforward. Every individual record stores it's own set of variable names and changing these places very significant load on the cloud, which means increased load on other clients. Please contact Ardexa BEFORE you name variables. This will save a lot of problems later. A design feature of the Ardexa data store is to enable capture of the data in its original format. Ardexa has purposefully implemented this design feature so that there is a historical record of what a data point(s) was called, along with its value and date-time of collection. Equipment owners must be clearly aware of the name of the variable, its value and date-time of collection, knowing that Ardexa has not changed any of these values along the way. Be aware that using Dynamic Mapping, it is entirely possible that variable names can change automatically. 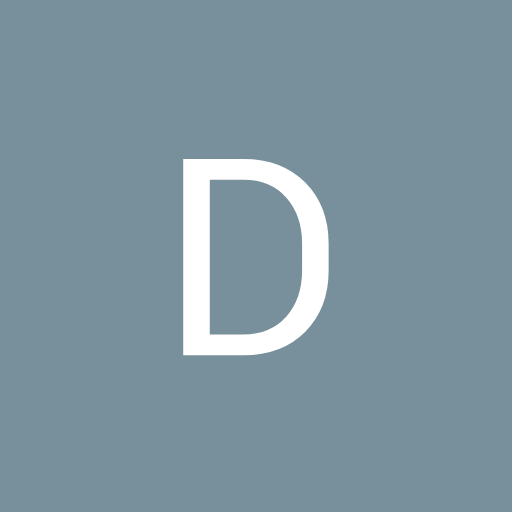 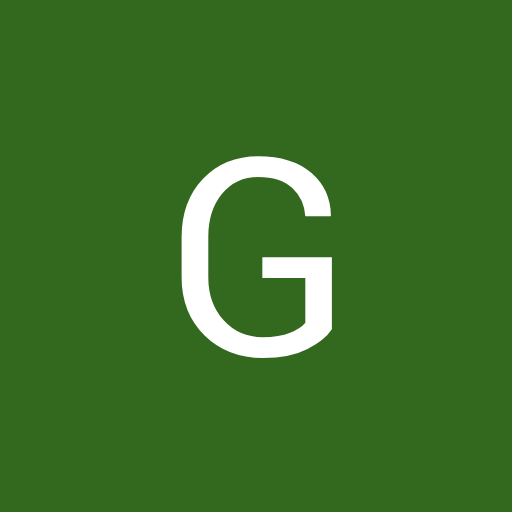